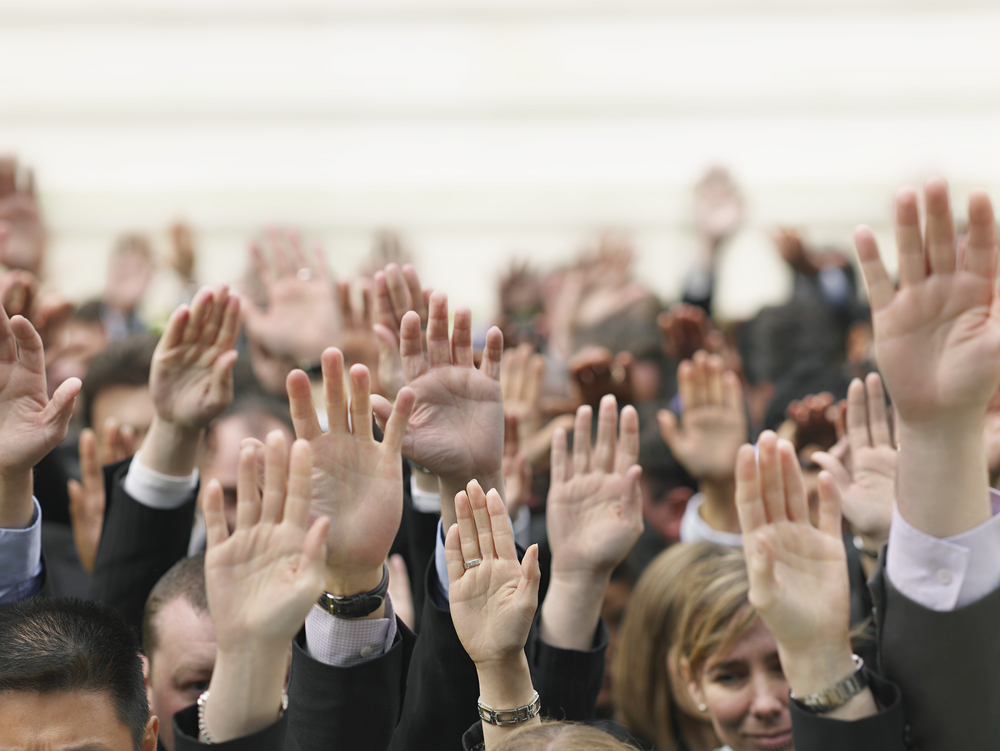 A Gallup-Healthways poll conducted in 2009 revealed that about 40 million American adults are diagnosed with depression. Of that number, about 14.8 million adults currently suffer from major depression and it is estimated that 25% of adults as well as 8% of adolescents will have a major depressive episode sometime in their life according to the National Institute of Mental Health and Centers for Disease Control.

The suicide risk in people with major depression is the highest rate for any psychiatric condition, and is the third leading cause of death in people between the ages of 10 and 24. Unfortunately, most people with clinical depression never seek the help they need. Left unaddressed, depression can worsen, lasting for years and causing untold suffering.

It is estimated that, by the year 2020, major depression will be second only to ischemic heart disease in terms of the leading causes of disability in the world.

Unfortunately, people with depression sometimes fail to realize (or accept) that there is a biochemical cause leading to their depressed moods. As a result, they may search endlessly for external causes even though depression is inherently an internal issue.

Others try to address this biochemical imbalance using medications that inevitably make the problem worse even though the medications may help for a period of time. This often leads to a cycle of new or higher doses of medications just to keep symptoms under control. In time, however, the person with depression is stuck in a worse spot than they had originally been and will need to address the underlying cause(s) of their depression for lasting relief.